Return to the Conference Home Page 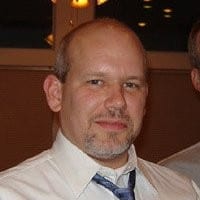 Richard has broad experience in the construction and building industry. He has attracted top talent and built cross-functional teams that consistently exceed goals. His ability to understand the technical side of the software and translate that to business partners makes a valuable team leader.

Richard also has experience from the field to the office in CAD, BIM, ERP, construction, estimating, and the building industry. He has had success in multiple markets in North America driving new products and product adoption in Architecture, Engineering and Construction companies. The teams he helped to succeed: 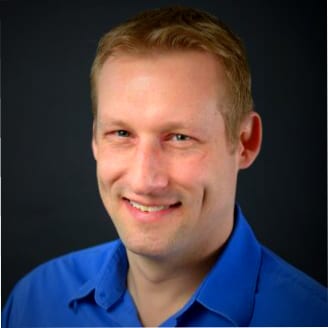 As a native of Chicago, Illinois, home to some of the most important names in American architecture, Stephen Bortowski developed a keen interest in architecture at a very young age. He started down his architectural career path in high school, where he had the opportunity to work with a custom home builder that built $700K+ homes. He then decided to continue his passion by studying architecture at the University of Arkansas, earning a B.Arch. in 2002. Right after college, Stephen worked as a Project Manager & BIM Manager at one of the top regional architecture firms, Moseley Architects in headquartered Richmond, VA. After 10 years at the firm, Stephen then decided to take a position with Eagle Construction of VA, one of the largest home builders in Richmond, VA as a Senior Designer/BIM Manager and is currently with the company as their Director of Architectural Drafting where he oversees the creation of over $100 million worth of product annually.

Stephen currently sits on the board for RevitRVA, a Revit user group in Richmond, VA and serves as an advisor and consultant for BMIT (Business Management & Information Technology), a committee formed to help promote BIM in the residential industry for the National Association of Home Building (NAHB). 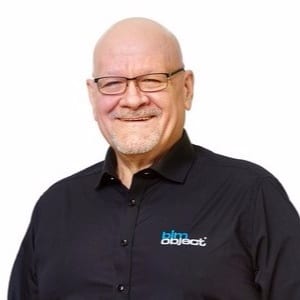 Steve Holzer is a pragmatic Technology Visionary and Leader in the business of the Built Environment. Serving as the Product Evangelist for BIMobject, he brings members of the built environment industry to a deep understanding of their how their digital content impacts the full building lifecycle.

Steve also serves on the APPA Work Group developing an ANSI standard for Total Cost of Ownership (TCO) which will be based on several ISO standards.

He is an original member of the AEC Hackathon Board of Directors participating in AEC Hackathons all over the world. He has presented on Industry Foundation Classes (IFC) an ISO 16739:2013 Standard.

Steve has led numerous enterprise system implementations and developed complete CRM, eCommerce, Product Configuration, and ERP systems in companies with annual revenues from $10 Miilion to $100 Million. The Unit Cost Purchasing system he developed and implemented for two neighboring home building companies allowed them both to thrive through the latest economic downturn.

Steve was a longtime member of the National Association of Homebuilders. At NAHB he served on the Business Management and Information Technology committee, the Design Committee, and the Education Committee. 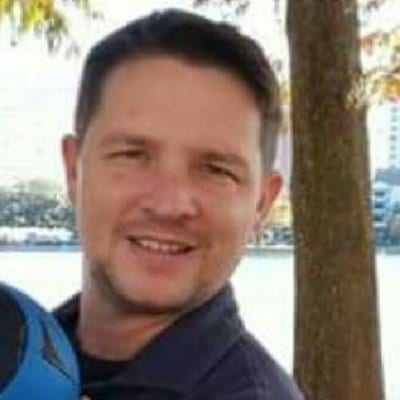 Joseph has been engaged in the design and construction industry since 2002 and continues to evolve as the needs of the market change and as the complexity of the design community grows. He remains industrious in using all of the different skill sets developed by working in the diverse aspects of construction over the years. As a residential designer, residential BIM industry professional, and a leader in the advancement of residential design and home builder joint efforts using BIM toolsets, Joseph joins the usually closed ended trade professionals in efforts to build a better building.

Joseph began the ‘Design Department’ at Monta Consulting & Design in mid-2011 within an existing structural engineering firm. The Design Department has now grown vigorously and has a strong base of residential projects ranging from production style single and multi-family housing to additions and high end custom homes all using a BIM program, as coined by Joseph, “MCD’s BIM for Builders”. The program brought about an open platform of collaboration between all trades before anything was built and yielded all the needed results from a BIM program. 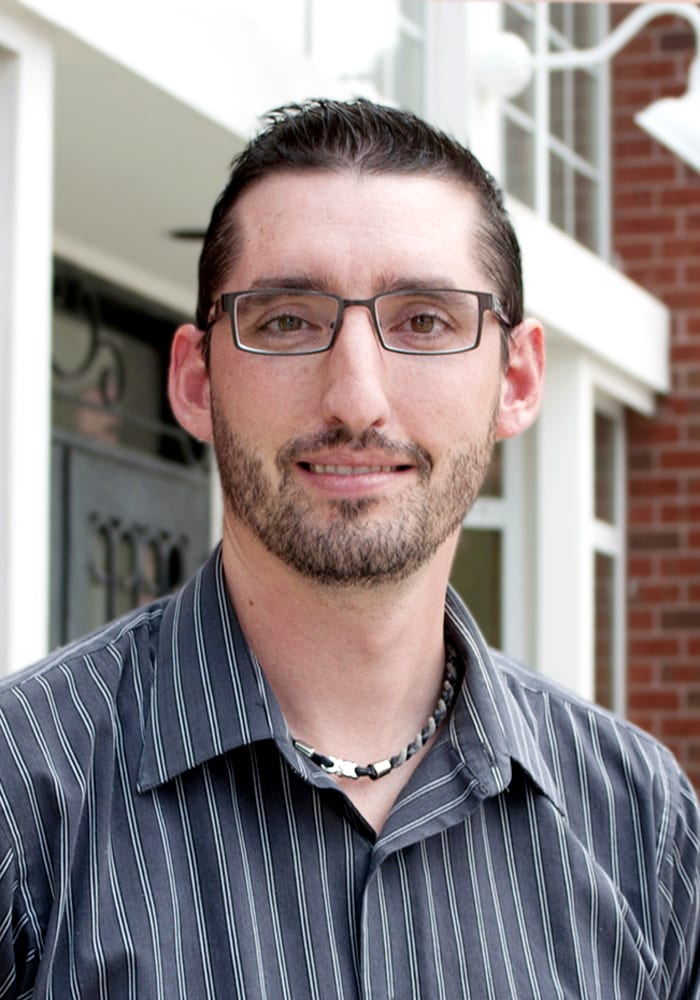 Benjamin is a 2008 graduate of Syracuse University. He has in-depth
experience in both commercial and residential design. He has worked with
numerous companies in a number of positions including Project Architect,
Project Manager, Construction Manager and BIM Manager. Ben has
successfully customized Revit Software for multiple companies and has
completed many design projects using BIM technology. His passion is to
support individuals and companies in using the latest technologies available to create the best possible project solutions.

Return to the Conference Home Page